No doubt, oranges are among the vital citrus crop in the world, especially in Spain. There are numerous varieties, and they all have their uniqueness when it comes to taste and appearance. The region that tends to produce the most oranges in Spain is Valencia. To the extent that it became known as “The Orchard of Spain.” Also, when you take a walk in the street of Seville, stories have it that the oranges are the carpet.

Spain is the top producer world-wide in the bitter oranges, with its biggest client, England. It si a runner up in the 6th position of being the world biggest sweet orange producer world wide.

Seville oranges are somewhat larger and bitter. An interesting fact you need to know is that there are over 600 varieties of oranges.

Origin Of The Orange In Spain

The history and origin of orange in Spain are fascinating, due to the wonderous journey of this citrus crop. According to a historical account, the Moors, who had taken the fruit from China, introduced the orange in Spain. Early cultivation started as early as the 10th century. Since the oranges were bitter they mainly served as a decoration and were planted in the main towns. Not only did the orange give a beautiful color, but also its blossom was an attractive site and gave a wonderful smell. At the beginning of the 16th century, some Italian and Portuguese traders carried the sweet orange trees into the Mediterranean area. Within a short while, natives immediately adopted the fruit as edible. By the year 1646, sweet orange gain popularity throughout Europe.

Difference Between The Sweet And The Bitter Orange 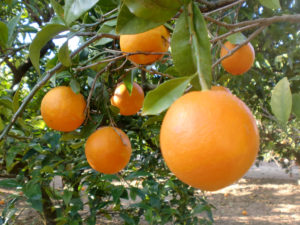 Sweet oranges are best eaten fresh and for the juice. Its sweet taste is incredible and often made into different kinds of orange juice. Bitter oranges, on the other hand, are for making marmalade and orange-flavored liqueurs.

You can find most of the sweet oranges in the region of Valencia, while the bitter version is still grown in Seville. One of the most famous clients for these bitter oranges is the Queen Mother of Great Britain herself.

How Are They Picked And When

Spain has just the ideal climate for orange, which is why it has become one of the world’s largest exporter of this product. Oranges in Valencia are the most produced, leading to the name “The Orchard of Spain.” Oranges are ready for picking from the beginning of March toward the end of October. While in Seville, the harvest is usually late February to early March. During this period, the orange blossom and the city is full of the smell of the Azahar, orange blossom.

When it comes to picking oranges, it can be a little tricky. It is because the color doesn’t often indicate if an orange is ripe or not. In so many cases, the orange would have to drop from the tree.

To know if an orange tree is ready for picking, check the fruit for mold, blemish, or fungus. It has to smell nice and fresh. To be sure, you can taste one or two oranges. Once confirmed, you can grasp the ripe fruit in your hand and twist until it falls off. Another technique would be to climb the tree using a ladder, then shake till all the oranges fell off.

Spain is compared to its size, the biggest orange producer per km2 in the world. Its biggest competitors like Brazil , the USA, Mexico and India don´t compare to the size of production Spain has. The bitter orange is a true delicacy for many. The sun shine country makes some delicious oranges, from the bitter ones in Seville to the sweet ones in Valencia. 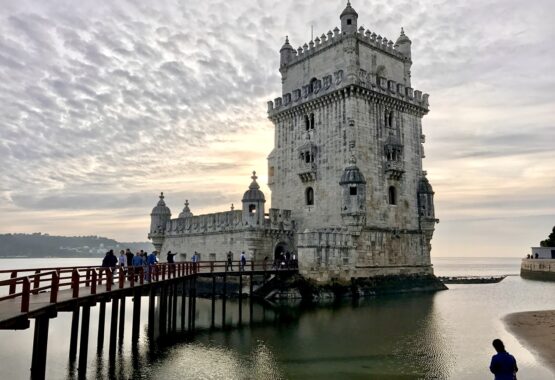 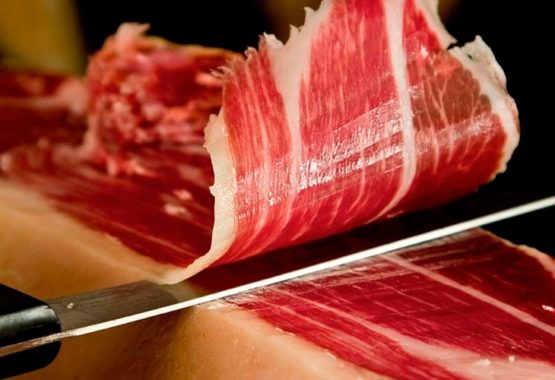 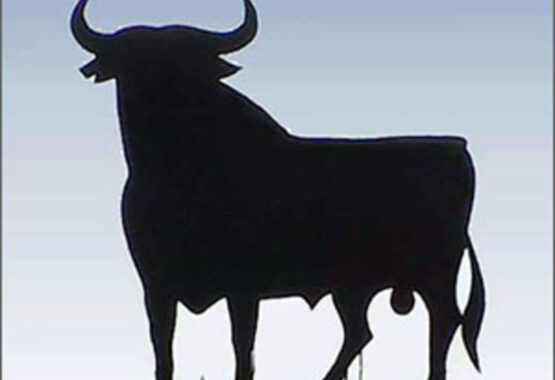 The symbol of the bull in Spain 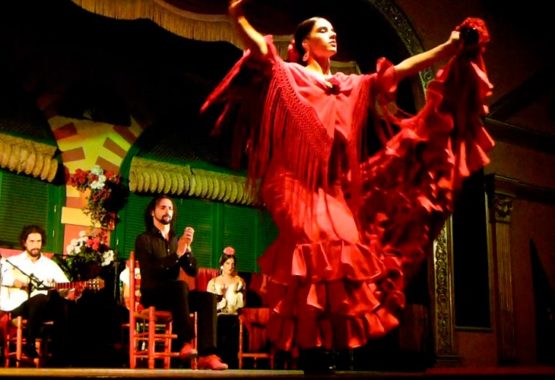